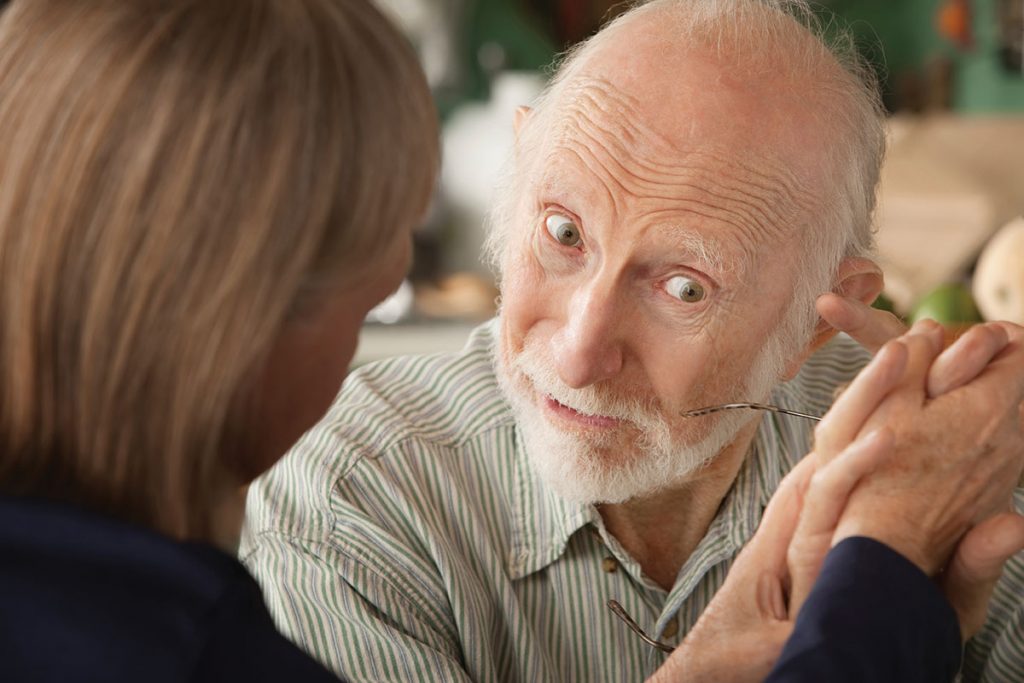 A research team commissioned by the renowned Johns Hopkins School of Medicine in the United States found a strong link between dementia and hearing loss. The research concluded that seniors with hearing loss are significantly more likely to develop dementia than those who retain their hearing.

Researchers proposed that the strain of decoding sounds over the years may overwhelm the brains of people with hearing loss, leaving them more vulnerable to dementia. They also speculated that hearing loss could lead to dementia by making individuals more socially isolated, a known risk factor for dementia and other cognitive disorders. These findings could lead to new ways to combat dementia, a condition that affects millions of people worldwide and carries heavy societal burdens. The scientists report that their findings may offer a new starting point for interventions – even as simple as fitting hearing aids – that could delay or prevent dementia by improving patients’ hearing.

To make the connection, study leader Frank Lin (MD, PhD) and his colleagues used data from the Baltimore Longitudinal Study of Aging (BLSA), which has tracked various 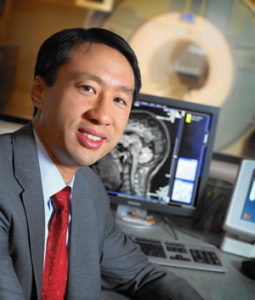 Dr. Frank Lin and his colleagues from the Johns Hopkins School of Medicine have studied the effects of hearing loss on older adults

health factors in thousands of men and women since 1958. The research focused on 639 people whose hearing and cognitive abilities were tested between 1990 and 1994. While about a quarter of the volunteers had some hearing loss at the start of the study, none had dementia.

These volunteers were then closely followed with repeat examinations every one to two years. By 2008, 58 (9.1%) of them had developed dementia. The researchers found that participants with hearing loss at the beginning of the study were significantly more likely to develop dementia by the end.

Compared with volunteers with normal hearing, those with mild, moderate and severe hearing loss had twofold, threefold, and fivefold, respectively, the risk of developing dementia over time. The greater their hearing loss, the higher their likelihood of developing the disease.

“A lot of people ignore hearing loss because it’s such a slow and insidious process as we age,” Lin says. “Even if people feel as if they are not affected, we’re showing that it may well be a more serious problem.”

If you suspect that you are affected by hearing loss, then it important to act quickly to avoid long-term issues associated with the condition. Call us today on 0499797949 or use the form found here.