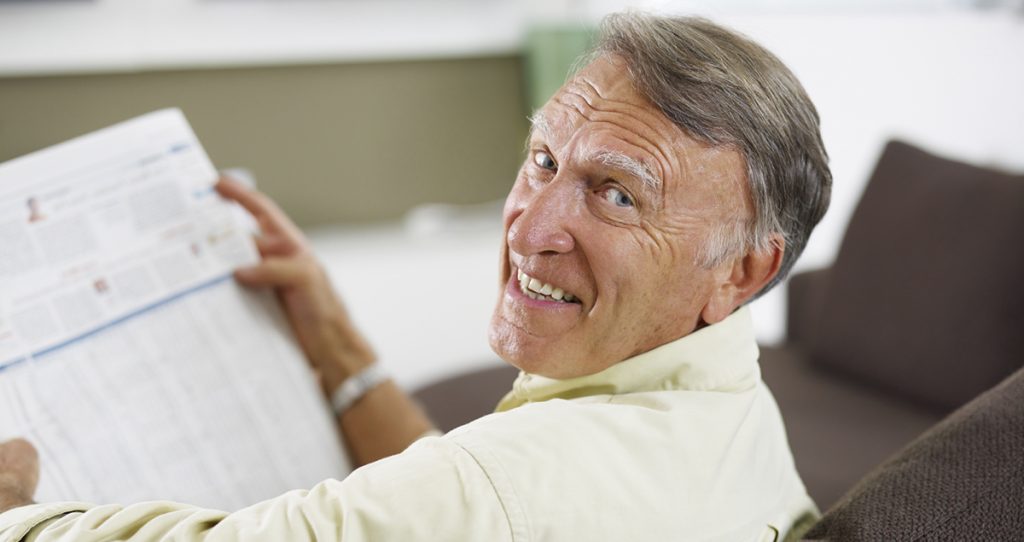 It is often many years from the time that people first notice signs of hearing loss before they take the steps to address it. However, research studies have revealed important reasons why people should address their hearing loss as early as possible.

The thought of wearing a hearing aid can cause many people to feel a little anxious – they worry about being perceived as old or having a disability. While it is common for people to think “I’m still too young for hearing aids”, our clients commonly reflect that they only wish they had done something sooner, as they actually feel younger and more confident as a result of wearing hearing aids.

Sensory deprivation – “Use it or lose it”

For most people, this deterioration in the unaided ear was slowed if a hearing aid was later fitted. However, if the period without a hearing aid is long enough then other full advantages of hearing with both ears may never be attainable. That is, if we don’t use it, we may lose it.

Neuroplasticity – “Use it or it will start doing something else”

Clients being fitted for the first time, who have endured more severe hearing losses, are more likely to say something along the lines of, “it sounds tinny”. Unfortunately, this has more to do with changes in the brain that occurred while it was deprived of sounds, rather than anything to do with the sound quality of the hearing aid itself.

This has led to three key improvements in the field of hearing care:

If you would like to arrange a free hearing test and consultation, call us today on 0499797949 or use the form found here.